The IBA Karachi is extremely proud to announce that Muhammad Tahir, MBA alumnus, Class of 1994, has recently been conferred with Tamgha-e-Shujaat for his gallantry and bravery in the face of danger. As Capital City Police Officer (CCPO) Peshawar, Tahir thwarted an attack of three suicide bombers on the Agricultural Training Institute, Peshawar on December 1, 2017. The attackers were neutralized with minimum damage despite Tahir's motor vehicle being hit by a sniper three times during the attack.

Tahir is also the recipient of the prestigious Quaid-e-Azam Police Medal (QPM) which he received in 2005. The QPM is the highest police medal for gallantry in the police service of Pakistan.

Some of his other noteworthy achievements include: 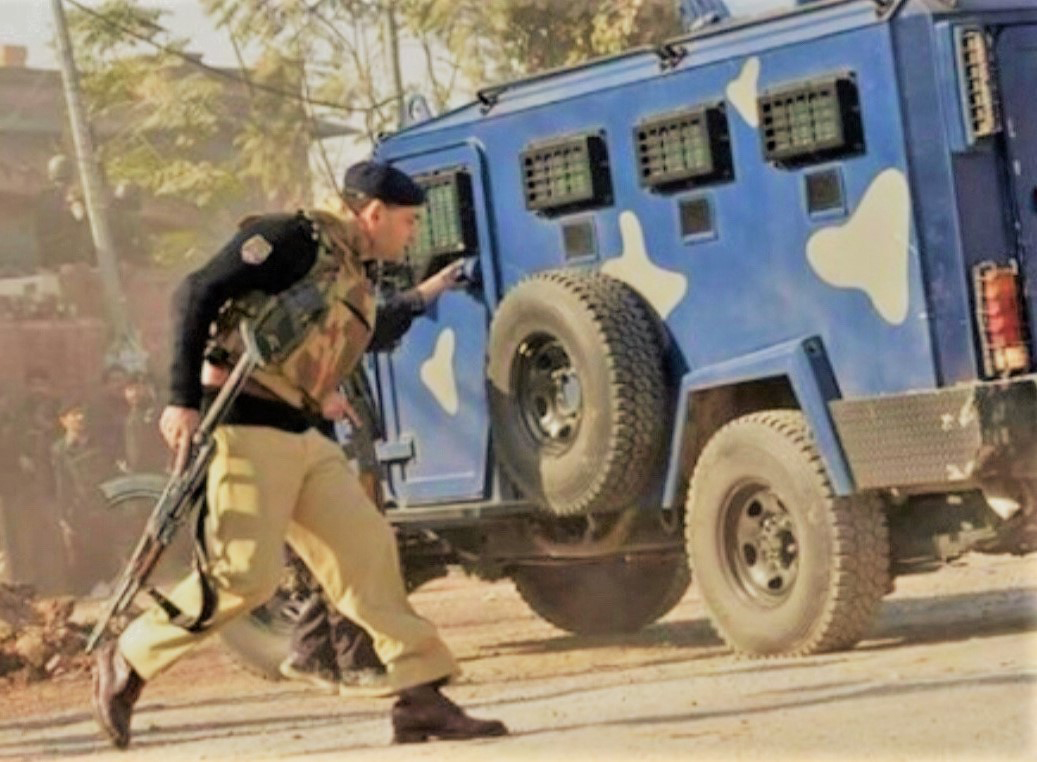